Ultrabooks will debut in force at the 2012 International Consumer Electronics Show this week. But what exactly are they and why might you want one?
Thomas Claburn
Editor at Large, Enterprise Mobility
January 06, 2012 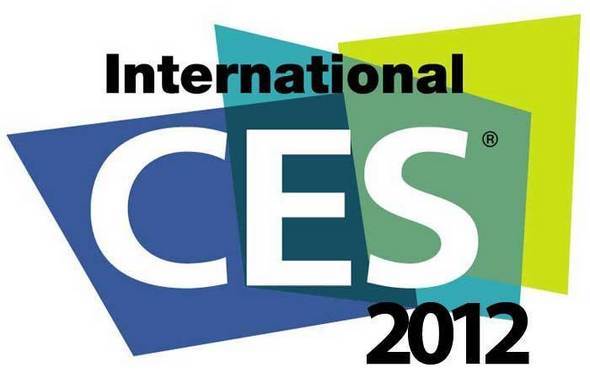 CES 2012 Preview: 16 Hot Gadgets
(click image for larger view and for slideshow)
How big is an ultrabook?
Generally speaking, it should weigh between two and three pounds and its screen should be somewhere in the 11.6" to 13.3" range. It should be between 0.5" and 0.75" thick. Ultrabooks with 15" screens are expected shortly and you can be sure that a future version of the MacBook Pro will fit the ultrabook description.

The real test of an ultrabook is whether it can be used on your lap for several hours without discomfort or infertility. If you prop a 5.6 pound laptop on your lap for more than an hour at, say, a conference like CES, the weight becomes bothersome, to say nothing of the scent of smoldering trousers. Below three pounds, the time until discomfort is far greater.

Do ultrabooks have hard disk drives?
They shouldn't, but some do, because flash-based storage is expensive and hard drives are less so on a per-gigabyte basis. The Acer S series comes to mind. But you want solid state disk (SSD) storage too, if not exclusively, because rapid booting and awakening quickly from sleep mode are ultrabook aspirations and SSDs provide that. Trust me on this: Once you use a computer with SSD storage, you won't want to go back to a commodity 5400-RPM hard drive.

How long do ultrabook batteries last?
Not long enough, just like every portable computing device. In general, ultrabook batteries should last somewhere between five and nine hours, depending on the ultrabook model and how heavily you're taxing the processor inside. Setting your watch ahead an hour for every two that you work may make you feel more satisfied with your battery longevity. Not using your ultrabook should have a similar effect.

Can I use my ultrabook for gaming?
That depends on what you consider gaming. If Farmville is your idea of gaming, then sure, you should be fine with an ultrabook. But if you've ever measured your frame rate or used a command line to configure a game, you're probably not going to be impressed.

How much do ultrabooks cost?
In general, they range from about $800 to $1,300. As some analysts have pointed out, this could be a problem given that you can get a perfectly functional laptop (or iPad) for between $500 and $600. If price is your primary concern, you can have sleek, but not ultrasleek.

Aren't ultrabooks easy to steal?
Missing the peace-of-mind provided by a 40-pound Mac Pro already? Yes, ultrabooks are easy to steal, but at least they don't mark you to be victimized the way that white earbuds do. You can do a lot to reduce theft opportunities by not leaving your ultra-stealable ultrabook unattended when that venti mocha finally prompts you to get up from your table at Starbucks. And if heightened vigilance fails, Intel Anti-Theft Technology can be used to disable your ultrabook remotely.

Is the ultrabook just a cynical ploy to make me buy previously integrated peripherals separately, at greater expense?
That's one way to look at it, but at least the keyboard is included, which isn't the case when you buy a tablet. Really, the ultrabook is just Intel's attempt to keep laptops relevant in an era when people are opting for even lighter computing devices like tablets and smartphones. Ultrabooks borrow some of the characteristics that made tablets popular, most notably the ability to start immediately, while retaining design elements like keyboards for productivity and a hinged form factor for laptop use.

Ultimately, some company will figure out how to make an ultrabook with a detachable or a projectable keyboard that can double as a tablet (present tablet/notebook hybrids aren't quite there yet). Either that or tablets will become portable monitors that can be used equally well as touch-based devices or keyboard-and-controller devices. However it shakes out, ultrabooks and tablets are destined to converge under one of three flags: Android, iOS, and Windows 8 Metro (sorry, Chrome OS & Tizen).

But that story will have to wait until 2013, year of the ultramegamagnabook.