Technology job seekers under 40 are looking for positions that include these keywords.

The Millennials are taking over!

According to Pew Research, people between the ages of 21 and 37 now comprise 35% of the labor force, making them the largest generation of workers. The U.S. workforce now has 56 million Millennials, 53 million Generation Xers and only 41 million Baby Boomers.

Daniel Culbertson, an economist at job posting site Indeed.com, says those younger workers are more attracted to technology jobs than older workers are. In addition, when workers under 40 go looking for a job, they tend to click on very different postings than their older counterparts do.

For organizations that are looking to expand their head count in the tight labor market, attracting these younger workers can be critical for remaining competitive. That means they need to craft job postings that will appeal to the Millennials.

The skills that attract attention from young job candidates can also serve as a sort of compass for where the technology industry is heading. Because technology changes so quickly, tech workers tend to look for jobs related to areas that they believe will become more important in the future. Their interests can highlight trends that are likely to remain relevant for some time.

Culbertson ran an analysis of job seeker behavior on Indeed.com and come up with a list of terms that appeared most often in the job postings clicked by people under 40. The following slideshow highlights the top ten.

Beloved by big data professionals, Apache Spark is open source software that can process streaming data. Part of the Hadoop ecosystem, Spark claims to run workloads up to 100 times faster than the standard Hadoop engine.

According to the 2018 Big Data Activation Report from vendor Qubole, Spark usage in terms of compute hours climbed an incredible 298% percent between 2017 and 2018. And in terms of the number of commands run on the framework, usage grew by a whopping 439%.

Millennials are also likely attracted to Spark because of the high salaries paid to big data professionals. Robert Half Technology’s 2018 Salary Guide found that the median salary for a big data engineer in the United States is $150,000, and data scientists often earn $119,000 per year.

Whether or not you ascribe to the view that they are lazier than previous generations, most Millennials aren’t looking for jobs where they can nap. REST is short for “REpresentational State Transfer,” and it’s a type of architectural style for developing Web applications. This set of standards specifies that developers create web services with client-server architecture, statelessness, cacheability, layered systems and a uniform interface. This offers a number of benefits, such as scalability, faster performance, reliability, better visibility and more.

Both software and Web developers can use object-oriented approaches, and many of today’s most popular programming languages, for example, Java, C++, C#, Perl, Python, PHP, Ruby and Visual Basic.NET, support object-oriented programming.

Like most of the other skills on this list, object-oriented programming also pays well. According to Robert Half, the median salary for a software developer in the United States is $115,000. 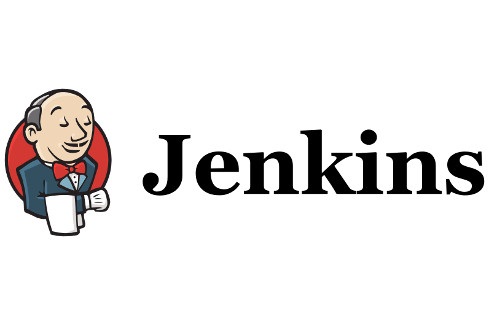 Robert Half Technology said that DevOps Engineer was one of the most in-demand job titles for 2018. And according to a 2017 DevOps Salary Report, salaries for DevOps professionals in the United States typically range between $100,000 and $125,000. 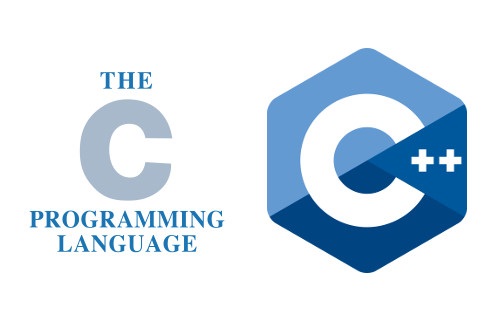 C++ arrived in the early 1980s. As the name suggests, it is very similar to C, but it adds some features like classes, strong type checking, default function argument and basic inheritance. It’s an object-oriented language, so job seekers who are looking for object-oriented programming jobs are also likely looking for C++ jobs.

CSS stands for “Cascading Style Sheets,” and along with HTML, CSS is one of the core standards for Web development. The CSS standard is governed and maintained by the World Wide Web Consortium (W3C), and the most recently approved CSS standard is known as CSS 3.

Web developers use CSS primarily because it makes it easier to create multiple webpages that look alike. It allows them to specify certain visual attributes, like the page background color or image, the size and font for various types of headings, margins, positions of elements on the page, which will remain consistent across multiple pages. CSS also makes it easier to format Web pages so that they will look good on different screen sizes.

In the 2018 Stack Overflow Developer Survey, CSS was the third most popular language, used by 65.1% of respondents. 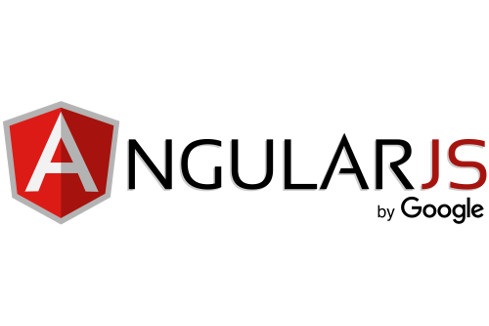 Also used for web development, AngularJS is an open source JavaScript framework for front-end development. Its purpose is to make it easier to create dynamic web pages, that is, pages with content that changes based on input from the user.

The older AngularJS has been superseded by a new framework simply called Angular. The new Angular is based on TypeScript, a JavaScript derivative, and it is good at creating Web applications that will be used by both mobile and desktop devices. Somewhat confusingly, many people continue to use the AngularJS name to refer to both AngularJS and Angular, which is probably why AngularJS continues to be popular in job descriptions.

In the Stack Overflow survey, Angular was the second most popular development framework, used by 36.9% of respondents. 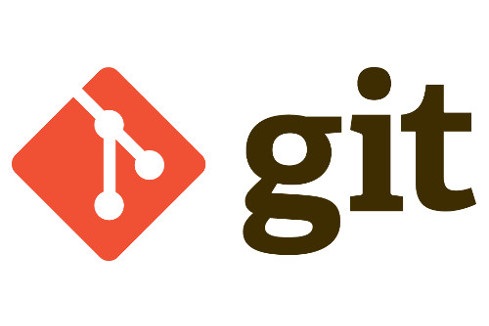 Thanks in part to the rise of the GitHub code hosting service, Git has become incredibly popular with developers. As a distributed source code management system (also known as a version control system), Git makes it easier for teams of developers to work on the same code base, even if they are spread out over a wide geographic area. Git is available for free under an open source license, and several companies also offer paid, supported services based on the same software. According to its website, Git’s key features include its unique branching and merging model, fast performance, distributed model, data assurance and staging area.

In the GitLab 2018 Developer Survey, developers said that their version control system is the number one most important tool they use. This isn’t too surprising because they use their source code management system every single day. Some prefer a particular version control system, which may be why so many Millennials are clicking on job postings that include the word Git. 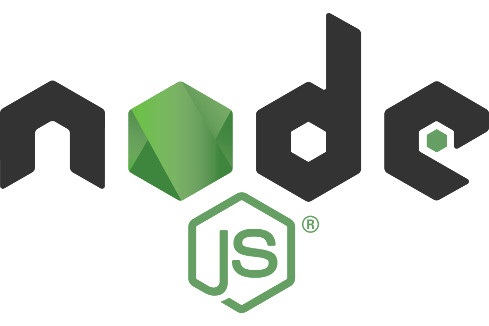 Like AngularJS, Node.js is a JavaScript framework. But while AngularJS is used to design the front end of websites (the part that everyone sees), Node.js is used for the back end (the communication with the server). Prior to the creation of this tool in 2009, developers had to use other languages to write server-side scripts. It quickly became incredibly popular because it allowed developers to use the same language for both front-end and back-end development. It’s an open source project and is part of the Linux Foundation’s Collaborative Projects program.

Machine learning and artificial intelligence (AI) are among the hottest areas of technology today, so it makes sense that many young IT workers are looking for jobs in this field. A subset of AI, machine learning is focused on teaching computers how to learn without being explicitly programmed. While machine learning has fascinated theoreticians since the 1950s, it has only begun to see widespread use in the last few years.

According to IDC, worldwide spending on cognitive and AI systems, including machine learning systems, will hit $19.1 billion this year, a 54.2% increase over 2017. By 2021, the market could grow to $52.2 billion.


Of course, Millennials aren’t the only important group of IT workers. Indeed’s Culbertson noted, “While much of the discussion around tech revolves around younger workers, our research shows that older tech workers stand out because of the important managerial experience they provide.”

The most popular skills in jobs clicked by job seekers over 40 were as follows: