Cost-savings and energy efficiencies go hand-in-hand. The poor economy and a collective awareness of the finite resources available to the world are encouraging businesses to invest in green technologies. In fact, 60% of companies now have green criteria for their technology purchases, a Forrester Research study found. Cutting costs is the primary motivator, while real or anticipated regulatory issues and pressure from buyers also ranked high, the report said. Only 30% were driven by their desir
Alison Diana
Contributing Writer
September 30, 2010 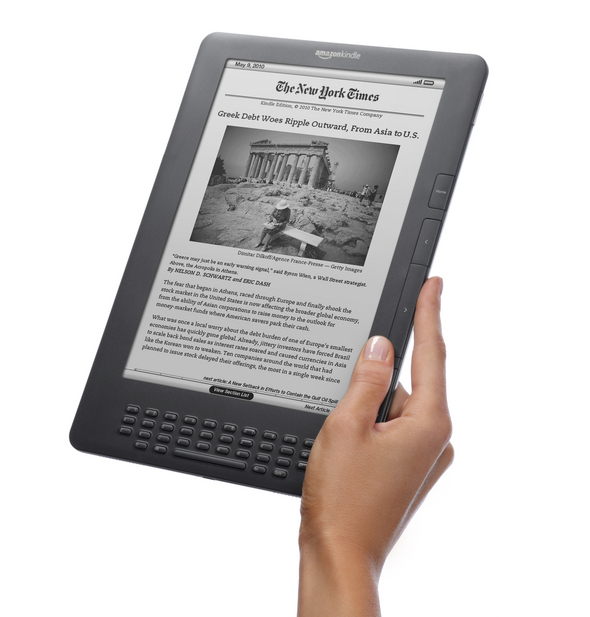 As people turn to e-readers and tablet PCs such as the Kindle, Nook and iPad for their morning newspaper, business magazine or favorite author's latest book, consumption of paper is expected to slow. In 2009, 1.05 million new book titles and editions were published, according to Bowker. In 2010, people could buy up to 100 million copies of e-books and 5 million standalone e-readers, predicted Deloitte. This year, sales of tablet or slate computers could reach 7.6 million units, reaching 46 million units sold by 2014, according to IDC.

Although 40% of the companies polled by Forrester cited the lack of clear-cut ROI as a factor in their lack of a plan for green IT, a growing number of organizations cite pro-environmental policies and investments for saving money. The United States Post Office, for example, saved 10 million sheets of paper by moving job bidding and hiring to online systems; it further reduced its paper costs and usage by switching to automatically printing on both sides of a sheet of paper, reducing usage by almost 1.8 million sheets per month -- or about 2,000 trees a year, the organization said. By consolidating two data centers into one, and reducing 120 platforms to 30, USPS saved an additional $1.7 million, according to USPS.

Spurred on by high oil prices and consumer interest in electric cars, automakers have renewed their efforts to design, manufacture and sell gas-free cars. Manufacturers across many industries now shun expensive and resource-intensive packaging, as consumers reject the once-popular Styrofoam peanuts and inch-thick plastic boxes.

In the United States, the debate over carbon-offsets continues, but the federal government has spent billions of dollars to encourage citizens to purchase environmentally friendly products through programs such as Cash for Clunkers and its weatherization rebate.

7 Ways For Your Businesses To Go Green

How To Take Your Business Green