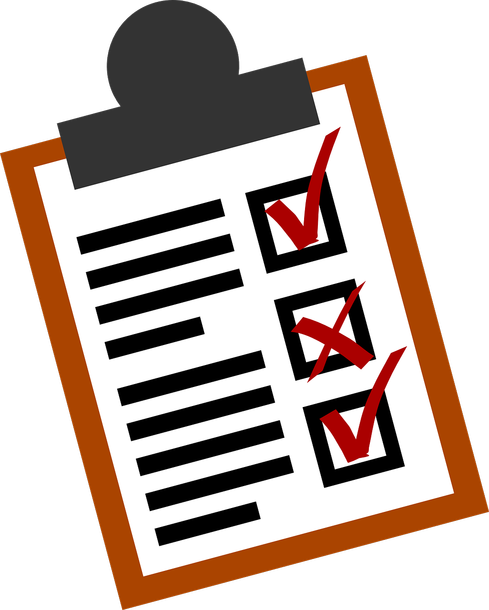 Red Hat has updated its Satellite systems management product to the 6.1 version, adding Linux containers to the growing list of resources that it tracks and manages.

Satellite 6.1, made generally available Thursday, Aug. 13, comes a little less than a year after the September 2014 release of 6.0, but its container tracking, inventorying, and life cycle management capabilities illustrate how much has changed during that period.

Satellite is not systems management in the direct, day-to-day operational sense. Instead it discovers new servers on the network, provisions them if desired with Red Hat Enterprise Linux, and then tracks the status of a running system. If RHEL needs an update, Satellite can ensure that it and other systems like it get the appropriate patch. It tracks and inventories RHEL host systems, including their virtual machines, and now their Docker and or other types of Linux containers.

"I try to stay away from the 'Docker' word," joked Chris Wells, senior manager of Satellite. In effect, Satellite manages any kind of Linux container, including Docker, CoreOS's Rocket, or Cloud Foundry's Garden.

The emergence of containers and micro-service-based applications housed in multiple containers has made it necessary to include containers among Satellite's management targets. A container system, such as Docker Engine, still formats and assembles the software components in a container. But Satellite tracks where they're deployed, which version is being used, who's authenticated to use the container, and how they'll be integrated with other infrastructure software.

Satellite doesn't monitor the minute-by-minute operations of the systems, but rather maintains a central repository of the software, tracks and updates versions, and discovers new hardware resources when they appear. In its container management, it adds containers to the overall registry of Red Hat infrastructure, leaving it to Kubernetes or another orchestration system to provision and deploy the containers themselves. 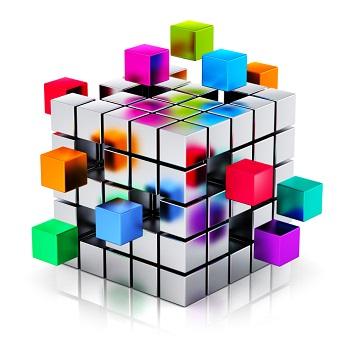 Wells said the product is a single management console "for simplifying life cycle management" for the different types of compute resources that it covers. "With containers, that becomes more and more important. You'll use them in rapid application development, frequent updates and deployments, and moving things around. Soon you'll have container sprawl the same way we had virtual machine sprawl."

Satellite can keep a reference server as a cornerstone for a set of servers in the data center and spot when there are small changes to the operational models that represent "drift" away from the desired model. It can then take remediation measures to pull all appropriate servers back into line, Wells said.

In addition to the Red Hat products, Satellite can manage an enterprise's custom code working with RHEL, provided the code has been formatted as a Red Had Package Manager module. Enterprises often do so to make it easier to manage Red Hat applications through the header information that characterizes an RPM module.

The Satellite server version is a $10,000 annual subscription, with an additional small subscription attached to each Red Hat resource being managed.

Charles Babcock is an editor-at-large for InformationWeek and author of Management Strategies for the Cloud Revolution, a McGraw-Hill book. He is the former editor-in-chief of Digital News, former software editor of Computerworld and former technology editor of Interactive ... View Full Bio
We welcome your comments on this topic on our social media channels, or [contact us directly] with questions about the site.
Comment  |
Email This  |
Print  |
RSS
More Insights
Webcasts
People Are The Most Important Part of Autonomous SOC
Nip Ransomware in the FUD: Detecting Attacks Pre-Encryption
More Webcasts
White Papers
How to Build Your Incident Response Plan
Gartner Market Guide for Insider Risk Management Solutions
More White Papers
Reports
2021 Top Enterprise IT Trends - Network Computing
DNS Network Traffic Volumes During the 2020 Pandemic
More Reports