Docker will buy startup Tutum for its operations tooling and workflow for moving Docker containers into production. 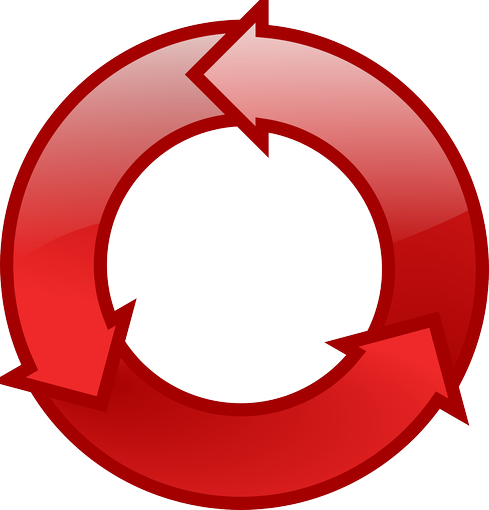 Docker, the container engine and tooling company, is acquiring Tutum, a startup whose online service provides a workflow for moving containerized applications from development into production, for an undisclosed price.

Tutum has developed a workflow backed by an integrated set of tooling for moving containers into operations. It can take an application coming out of the build process, where different segments of code are reassembled in the right order, and move it as a containerized application into a production deployment in a few minutes, said Scott Johnston, Docker's senior vice president of product, in an interview.

Containers can help move workloads between data centers, and Tutum helps push them across the final barriers in each data center into production. Tutum can inject Linux containers into three public cloud environments: Amazon Web Services, Microsoft Azure, and IBM SoftLayer. It can also be used for on-premises deployments.

Tutum readily fits into a DevOps or continuous delivery approach to development and operations, where production code can be updated frequently. The process allows business applications to change quickly as business conditions change.

Getting code into a moveable container is a mostly automated process, but getting the container into a production environment is still a somewhat manual one, with either the developer or operations manager writing commands and scripts that tell the container what to do to get up and running.

The production deployment is typically a process "that takes from hours to days," said Johnston, as developers and system administrators try to get all the details right and prepare custom scripts that dictate the step of the move. Tutum attempts to make it a standard and automated process, with one of the main human decisions being whether to deploy on-premises or in the cloud. 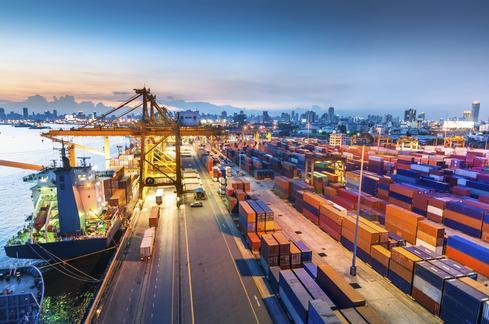 Johnston said Docker started paying attention to Tutum over a year ago when they saw that in container forums the question, "How do I get started with Docker?" was frequently answered by developers with the advice: "Use Tutum."

"We saw they were contributing code to the (Docker) code base and delivering container management tools. We said, 'Wow, that's delivering containers over the last mile,'" said Johnston. A workflow and tools to get containers into production were the missing links in how Docker was being adopted and used, he added.

Tutum has 24,000 developers using its Tutum container platform, said Borja Burgos-Galindo, cofounder and CEO of Tutum, in an interview. Usage is free because Tutum's service, started in 2013, is still in its pilot stage. Burgos-Galindo said that hasn't stopped many companies from using it in production and urging Tutum to start charging for the service. Users want Tutum to have a revenue stream, remain in business, and continue development, he said.

Users who depend on a service to move code into production also like to have a commercial entity taking responsibility so they might have a responsible party to sue if a major setback or disruption of operations occurs.

Burgos-Galindo announced in a July 8 company blog post that the Tutum platform had been completed.

Burgos-Galindo said Tutum users need to know less about the intricacies of containers than they did before, but they must still know, "I've got a Linux box provisioned somewhere," identify the destination, and register it in Tutum. Tutum can then assign a workload to that destination.

Users need to install a Tutum agent on their own infrastructure if they plan to deploy containers to it. The agent is open source code, said Burgos-Galindo, but the service is built on a combination of open source code and proprietary code that will remain the property of Tutum/Docker and not be made open source.

Docker users frequently register and store containerized applications in the Docker Hub. Tutum, with a few clicks from a developer or systems administrator, can pull a set of Docker containers from the hub and deploy them to work on a common task.

Burgos-Galindo said his small firm, located in New York and Madrid, has 11 employees and has been working closely with Docker for over a year. Johnston agreed, saying, "This deal doesn't feel like an acquisition. It feels like the culmination of a partnership."

Burgos-Galindo completed a master's degree in computer security at Carnegie Mellon University in spring 2013 and learned of Docker a few months later, in May 2013. He went through an entrepreneurship program in Argentina that summer, then started Tutum with an old acquaintance who had been working for HP in the UK. The young firm garnered seed financing from Azure Capital (not related to Microsoft Azure) and RTP Ventures.

All 11 employees will join Docker and move from New York and Madrid to San Francisco.

"Tutum has already been validated by our user community as the best way to achieve a seamless Docker user experience from the point of initial onboarding to running Dockerized applications in production," said Ben Golob, CEO of Docker, in the Oct. 21 announcement.

Charles Babcock is an editor-at-large for InformationWeek and author of Management Strategies for the Cloud Revolution, a McGraw-Hill book. He is the former editor-in-chief of Digital News, former software editor of Computerworld and former technology editor of Interactive ... View Full Bio
We welcome your comments on this topic on our social media channels, or [contact us directly] with questions about the site.
Comment  |
Email This  |
Print  |
RSS
More Insights
Webcasts
People Are The Most Important Part of Autonomous SOC
Don't Miss This Cybersecurity Virtual Event
More Webcasts
White Papers
The Ultimate Cyber Skills Strategy Cheat Sheet
How to Build Your Incident Response Plan
More White Papers
Reports
Key Strategies for Managing New Risks in Cybersecurity
How Data Breaches Affect the Enterprise (2020)
More Reports

There is no disputing the fact that Docker has massive potential going ahead.

What does puzzle me is why more major Cloud Vendors are not 100% behind this Technology today.

Given the massive ease of use as well as Efficency Gains possible from Docker I feel we have barely even scratched the surface when it comes to Docker usage today.

Cloud vendors would be well placed to make their systems compatible with Docker today.

I refer to Linux containers once in the story, but once Windows Server 2016 is out, this deployment process will be just as pertinent to Windows and .net deveopers as Linux developers. Windows Server 2016 will support Docker.
Reply  |  Post Message  |  Messages List  |  Start a Board
Editors' Choice
Hot Topics