British voters have decided to leave the EU. What will that mean for enterprise IT?

Voters in the UK have voted to take their country out of the EU, starting a process that will lead to separation in about two years. So far, the response has been angry words, confusion, and some whopping losses on stock exchanges around the world. But how will this affect the IT industry? 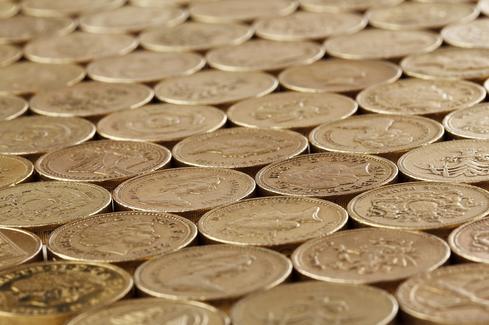 The honest answer is, "We don't know." As pundits kept saying from the time the voting results became apparent, the British voters are leading Europe and the rest of the world into uncharted territory. While it's assumed that there will be significant changes, the specifics are unknown. It's easy to guess, though, that there will be a few areas that do hit enterprise IT, especially if it's part of enterprise IT dealing with international business.

European privacy regulations are much different from those in the US. The saving grace for companies working under those regulations has been that there was a single set for all of the EU. Now, Great Britain might or might not keep their regulations the same as those in the EU. To the extent that they're different, it becomes more difficult to do business in Great Britain.

Language and culture notwithstanding, when international companies are making decisions on expansion they might well decide that a data center on the continent makes far more sense than one in Great Britain. Look for Ireland to be a big winner from this.

Business leaders hate uncertainty. The idea of "uncharted territory" makes them break out in hives. The one thing they know to do when things get uncertain is to save money. That means that they're going to be reluctant to fund new projects, unenthusiastic about new technology, and unwilling to do anything more than what they perceive as the bare minimum. None of that is good news for IT executives trying to put together a workable budget for a department seeing greater demand.

Gartner had already predicted that IT spending will go down in 2016, based largely on currency fluctuations, and the fluctuations used for those predictions are nothing compared to those seen in the last 24 hours and predicted for the next few months. While opinions differ on whether North America is heading into another recession, IT is already in something of a pullback just in case the economy gets worse.

The stock market impact and general uncertainty brought by the Brexit means that big budget gains for IT are unlikely. I'm not sure we're all the way back into "do more with less" territory, but that's a direction I'd certainly start factoring into plans for the next couple of years.

Great Britain isn't a large manufacturing hub for computer and networking gear, but it remains a leading center for research and development. Immigration was one of the driving forces behind the Brexit vote, and no one knows what the overall impact will be on UK immigration policies and laws.

If top-notch researchers are kept out of the country then there could be a major impact on networking advances and new products. Remember, too, that Great Britain is home to the Raspberry Pi, and it's been a leading center of IoT research. There is likely to be some nervousness around these markets as people decide whether they will remain welcomed in the country.

The results of the vote will have an impact on almost every aspect of business and commerce in and around Great Britain. To be honest, IT will probably not be the industry most heavily hit by the results. But until companies and bureaucracies have things figured out, bet on instability and you'll be as safe as it's possible to be.